Since the end of 2019 Filippo Rodriguez is the Head of Sustainability Italy in Enel and Manaing Director of Enel Cuore, the charity organization of Enel. Prior to this, in the last 11 years, Filippo Rodriguez covered different positions in Enel.

From 2014 to 2019 he has been the Head of European Associations, Stakeholders and Mediterranean Energy Framework, based in Brussels. Under this post, he also covered the position of Sherpa (2017-2019) of the Enel’s Presidency in Eurelectric, the leading European Association of the electric industry and he has been appointed in October 2019, Vice Chair of the Social Sustainability Working Group in Eurelectric.

From 2009 to 2014 Rodriguez covered different positions in the International Public Affairs function in Enel.

Prior to Enel, he had the opportunity to gain experience within international and multilateral bodies namely the Commercial Department of the Italian Embassy in La Paz (Bolivia) and the World Food Programme. 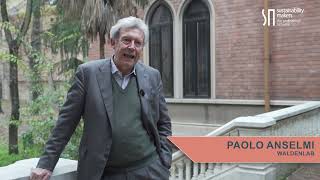 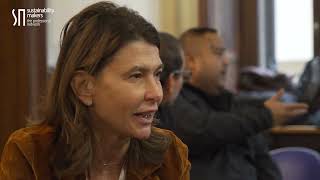 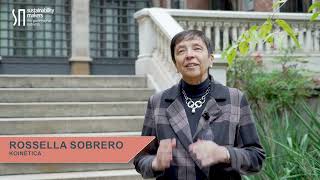 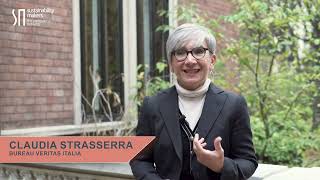